The State of Health Care in the United States 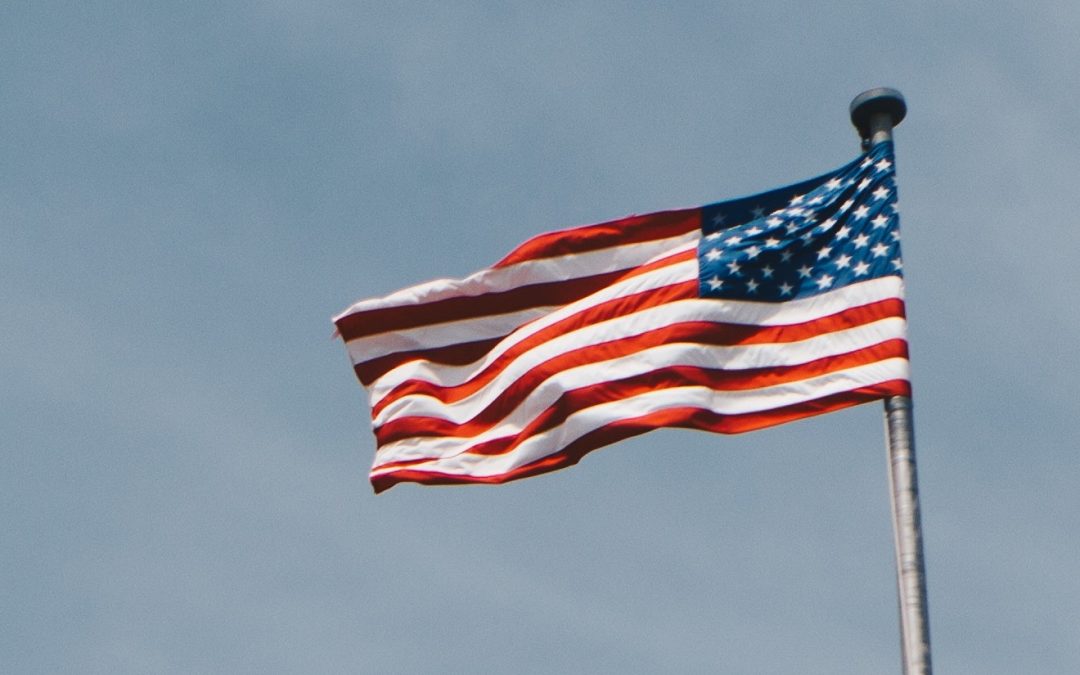 The ACA and Religious Liberty – A Threat to Catholic Health Care

Since the House and the Senate passed the Affordable Care Act (ACA) on March 23, 2010, Catholic Americans have faced threats to their morality and religious freedom.

It is no secret that some ACA marketplace plans cover contraception and elective abortion services, posing a moral conundrum for practicing Catholics. There are also threats to the right to life at the State level, which is why CMF CURO explored the dangers of the 2019 Reproductive Health Act (RHA) passed in New York State. This radical bill expands access for abortion for any reason beyond 24 weeks of pregnancy and allows for elective abortion up until birth, under certain conditions. Shocking as this law is, however, New York is not the first state to pass such a bill and joins seven other states along with the District of Columbia in allowing for abortion into the ninth month of pregnancy.

The Catechism of the Catholic Church outlines that “abortion willed either as an end or a means, is gravely contrary to the moral law” and that “voluntary co-operation in suicide is contrary to the moral law”. So, how can we as Catholics knowingly participate in government programs and health care systems that directly violate moral law and in turn contradict our own religious liberty? A Catholic Health Insurance option must be made available in conjunction with already fruitful Catholic health sharing to provide alternative options for pro-life Catholics and Christians.

At the core of the Affordable Care Act, beyond the moral dilemma it presents regarding life issues, lies a deep danger—a threat to religious liberty. Forcing financial penalties upon Americans who do not wish to participate in government programs like the ACA due to religious motives threatens their First Amendment rights: “Congress shall make no law respecting an establishment of religion, or prohibiting the free exercise thereof”. If the federal government imposes fines upon Catholics who disagree with the moral issues imposed the ACA, are Catholics still being allowed to freely exercise their right to practice their religion? What Catholic Insurance Options will be made available to Catholics to protect their religious autonomy?

CMF CURO Examines the Medicare for All Bill

With the beginning of a new session of Congress and an ever-expanding list of 2020 presidential hopefuls, health care has been thrust into the limelight, and propositions proposing radical change have begun making their way to the House. One proposed solution garnering much attention is the Medicare for All Bill (HR 1384), introduced into the House of Representatives by Rep. Pramila Jayapal (D-WA) and co-signed by over 100 Representatives.

As a proposed solution to the problem of quality, access, and affordability of health care in the United States, this bill seeks long-term cost control through the creation of a single-payer system offering universal health care. It would fund the program through an assortment of tax increases, which poses moral dilemmas for taxpayers and medical professionals alike. Among the many concerns this bill presents to Catholics and pro-life advocates is increased funding and access to abortion services. Under this bill abortion would be fully covered, qualifying as “medically necessary care” for all United States citizens, and would be funded through the proposed tax increases and government funding. Other major causes for concern include caps on doctor’s pay, lack of clarity on exactly what tax increases would look like to sustain a program of this scale, and the proposed funneling of health care through a bureaucratic system that has a high chance of alienating vulnerable Americans.

This bill is painted as a solution to the ever-present health care problems in the United States, but at its core, the bill poses even more threats than the ACA to religious liberty, access to care, and the quality of care received. Catholics must continue to educate others, fight for religious freedom, and push to create a Catholic health care system that places value on individual whole health.

It is important to remember that beyond the politics and rhetoric are American citizens who need reliable, effective, and affordable health care. To ease the financial burden of paying high premiums and the moral burden of supporting procedures that go against Church teaching, Catholic health care ministries like CMF CURO and Solidarity Health Share have entered the health sharing landscape to minister to those Americans that choose to forego traditional and ACA sponsored plans.

Backed by the Christ Medicus Foundation and powered by Samaritan Ministries International, CMF CURO formed in 2014 to provide an alternative to those searching for a Catholic option that aligns with their pro-life values in compliance with the Affordable Care Act. CMF CURO is not insurance – it is a Catholic medical cost sharing ministry that provides Catholics a Christ-centered path to actively invest in their whole health (spirit, mind, and body) in service to God, while also cultivating a culture of life in our health care system through legislative advocacy and education. CMF CURO seeks to offer a Catholic option that costs less than insurance. Learn more about CMF CURO at www.cmfcuro.org. 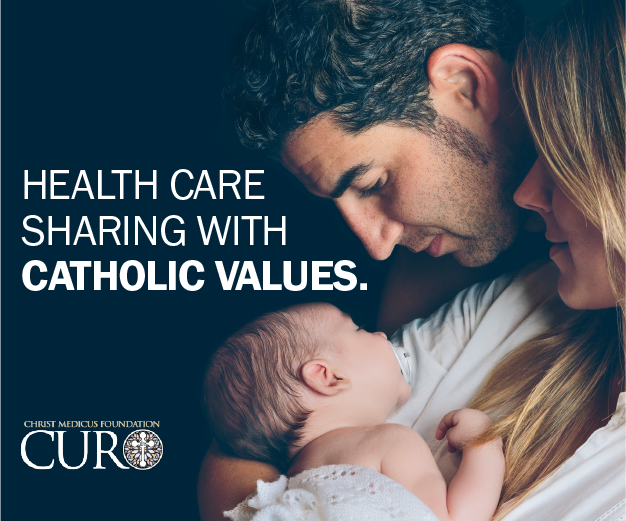