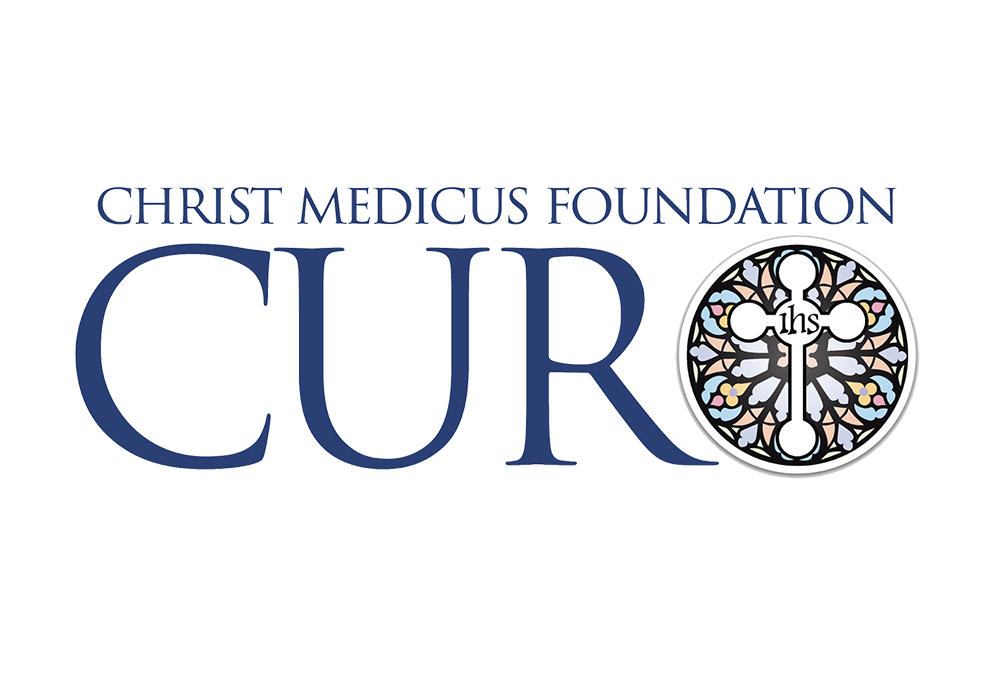 On Monday, June 15, 2020, the Supreme Court of the United States handed down its decision in Bostock v. Clayton County. This case involved three separate instances of workplace discrimination in which two individuals who experience same sex attraction and one with gender dysphoria were explicitly fired for their homosexuality and transgenderism. The individuals claimed that Title VII of the Civil Rights Act was violated by these adverse actions because the term “sex” in Title VII protected them. The majority of the Court agreed.

This decision will lead to a great deal of litigation in the coming years to determine how far that definition of sex, and legal protections emanating from it, applies. There are potentially many situations in which Catholic surgeons, psychologists, and general practitioners will be liable for practicing their faith and following their consciences. Further, it could potentially become significantly more difficult for parents to raise their children in accordance with faith and natural law. Here at the Christ Medicus Foundation and CMF CURO, we will study this decision and continue to advocate for and provide authentic Catholic health care.

What do we do now?

I think turning to our Lord is the only course, and I don’t believe it was a coincidence the Gospel on the day of the decision was from St. Matthew 5:38-42.  It reads:

Jesus said to his disciples:
‘You have heard that it was said,
An eye for an eye and a tooth for a tooth.
But I say to you, offer no resistance to one who is evil.
When someone strikes you on your right cheek,
turn the other one to him as well.
If anyone wants to go to law with you over your tunic,
hand him your cloak as well.
Should anyone press you into service for one mile,
go with him for two miles.
Give to the one who asks of you,
and do not turn your back on one who wants to borrow.’

Yesterday was surely a loss for natural law, for Constitutional originalism, and for religious liberty. Without taking the above passage from St. Matthew out of context, we are called to continue to carry on with living our faith, regardless of the consequences. We are called to be enduring, faithful witnesses and advocates for Truth. We are called to suffer and allow others to harm us if the other option is to deny Christ.

We are not called to allow ourselves to be forced into submission by bending our knee to the spirit of the age. We are not called to keep our faith under a bushel basket in the privacy of our homes. We are also not called to unjustly discriminate against our brothers and sisters who disagree with us. Surely, as Catholics and without violating our consciences, we should not fire someone solely because they have different beliefs and lifestyles from us, even if the Supreme Court had not ruled this way. Instead, we should love everyone, and particularly those who do not know Christ in a personal way, such that they simply cannot understand us and view us as being full of hate. Those who have same sex attraction or gender dysphoria are beloved sons and daughters of the most-high God and He desires to spend eternity with them. It is incumbent upon us to invite everyone into a relationship with Him, and we can’t do so by being angry or scornful. We only do so by willingly and patiently suffering for them out of an authentic desire for their good.

Our country is as divided, angry, and lost as ever. The only thing that can bring healing is the love of Christ. Let us take on the new man, allowing Him to live through us, so that He might live in all of us.