What is True Feminism? 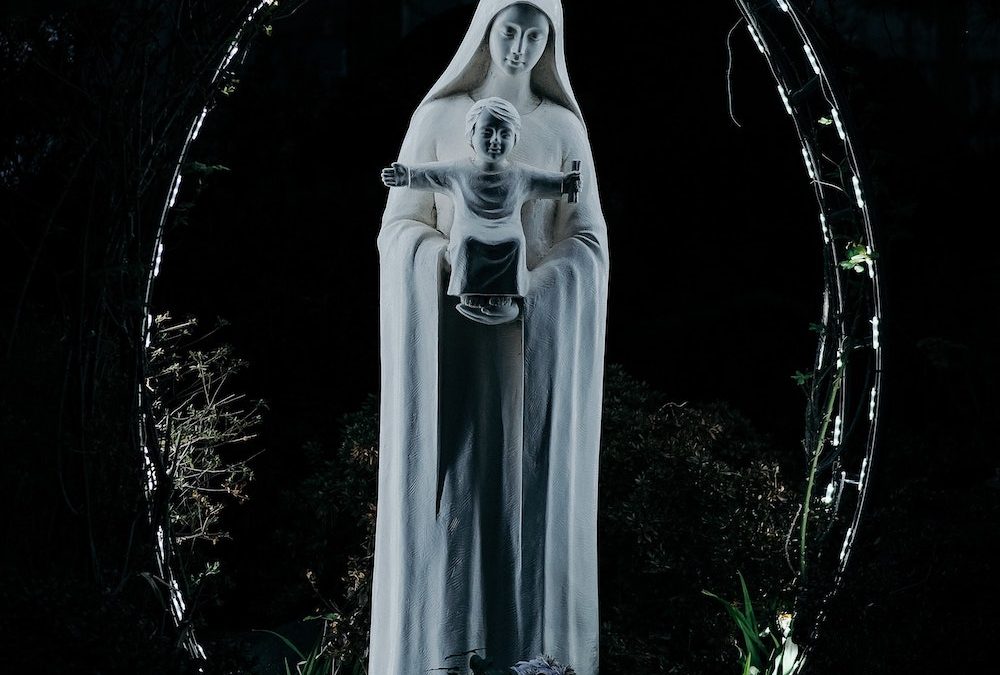 “Every generation of Americans needs to know that freedom consists not in doing what we like, but in having the right to do what we ought.”

– Saint Pope John Paul II from the Homily of His Holiness at Oriole Park at Camden Yards, Baltimore, Sunday 8 October 1995

There is no denying that throughout the course of history women have been subjected to horrible atrocities at the hands of societal prejudice and exploitive industries. From the denial of basic human rights to becoming objectified for elicit sexual gratification, women have suffered much.

Women in modern society are perhaps the most free and comfortable out of women in any other time and place. Currently, American women have the freedom to pursue whatever vocation they want and can exercise their right to vote. Despite these freedoms, certain feminist movements in the United States assert that the fight for women’s “equality” with men is far from over. This leads some to ask the question, “has the movement for women’s rights gone too far?” This question can only be answered by observing what these movements mean by the words “equality” and “feminism.” And are these definitions inclusive of God’s will for women?

The Reality of Femininity

We can look to women in salvation history–especially the epitome of God-given femininity, Our Blessed Mother–to understand womanhood as designed by God. Our Blessed Mother was entrusted with the gift of receiving our Savior into the world because of her feminine receptivity. Through her femininity which encompasses her very biology, this became possible. God chose a woman, from the beginning of time, very intentionally for this mission. The fact that she possessed the qualities inherent to the feminine speaks greatly of how necessary femininity is for the salvation of the world. After all, it is through a woman that we first came to know Christ.

St. Pope John Paul II coined the term the “Feminine Genius” in his 1995 Letter to Women. Since then, the term has been used to describe the qualities inherent to the feminine. Among these are an increased capacity for receptivity, sensitivity, generosity, and maternity. While these characteristics (aside from maternity) are not exclusive to women, it has not only been recognized by theologians such as St. Pope John Paul II but it is culturally accepted that women generally excel in these qualities far greater than men.

Femininity and Equality in the Culture

The modern understanding of femininity is linked with the ability to be independent, obtain an abortion, and to be seen as having traits inherent to the masculine. Not only does this fail to appreciate the genius of womanhood, but it deeply distorts the reality of the complimentary of the sexes. God’s design dictates a need for both the feminine and the masculine and through their complementarity, we can see a reflection of who He is.

In the working world, assertive individuals or those who possess traits typically understood as masculine in our culture are seen as powerful and are valued far more than compassionate and receptive individuals. In response to this, everyone in society, especially women, is encouraged to seek positions of power through assertion and domination. Perhaps we as a society should show more appreciation for the qualities that have been historically associated with the feminine rather than encouraging all, whether male or female, to push aside those who are models of compassion.

In the societal quest to alleviate the suffering of women, we have only transferred the oppressive power that early female leaders, such as Phylliss Schlafly, fought against by demanding a false understanding of justice for women. Despite unjust treatment, early feminists did not assert their liberty by encouraging the destruction of life. They did not see their God-given gift of maternity as a barrier to liberty. Modern women are now being told that maternity is an inhibitor to liberty and the pursuit of happiness. To combat this, they are being told to assert what seems more like a right to oppress (i.e. murder their unborn children; and push their way to the top of corporations) in order to earn their place in society.

True Femininity is not Domination

As women, let us embrace the beauty of our bodies and the genius of our hearts. Let us use our freedom to express the sensitivity, generosity, and maternity that our culture so desperately needs. I challenge you to celebrate your femininity this coming Saturday on the feast of the Assumption together with Mary, the model of womanhood praying particularly for the renewal of appreciation for true femininity in our world. 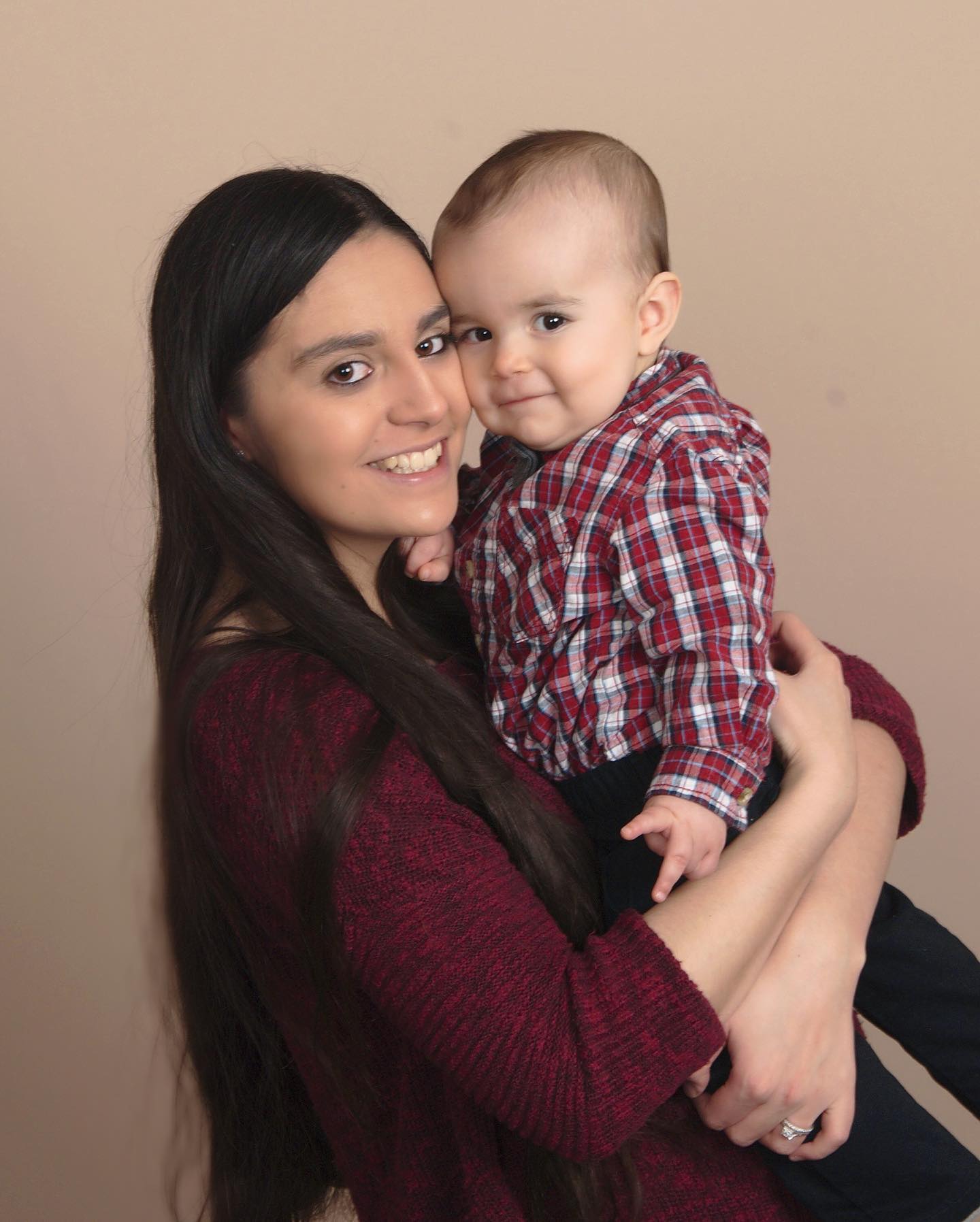 Mariah Buzza has been a victim of the sexual abuse crisis within the Catholic Church and uses her story to help others find healing through the teachings of the Church. Her writing reflects on why she is still Catholic despite the injustice she and others have suffered at the hands of priests and volunteers. She is employed by the Christ Medicus Foundation and graduated from the University of California, Berkeley in 2018 with a Bachelor of Art degree in Political Science. She is currently pursuing a Master of Science degree in Clinical Mental Health Counseling from Divine Mercy University and resides in Pittsburgh, PA with her family.