A Hero for Purity and Innocent Life 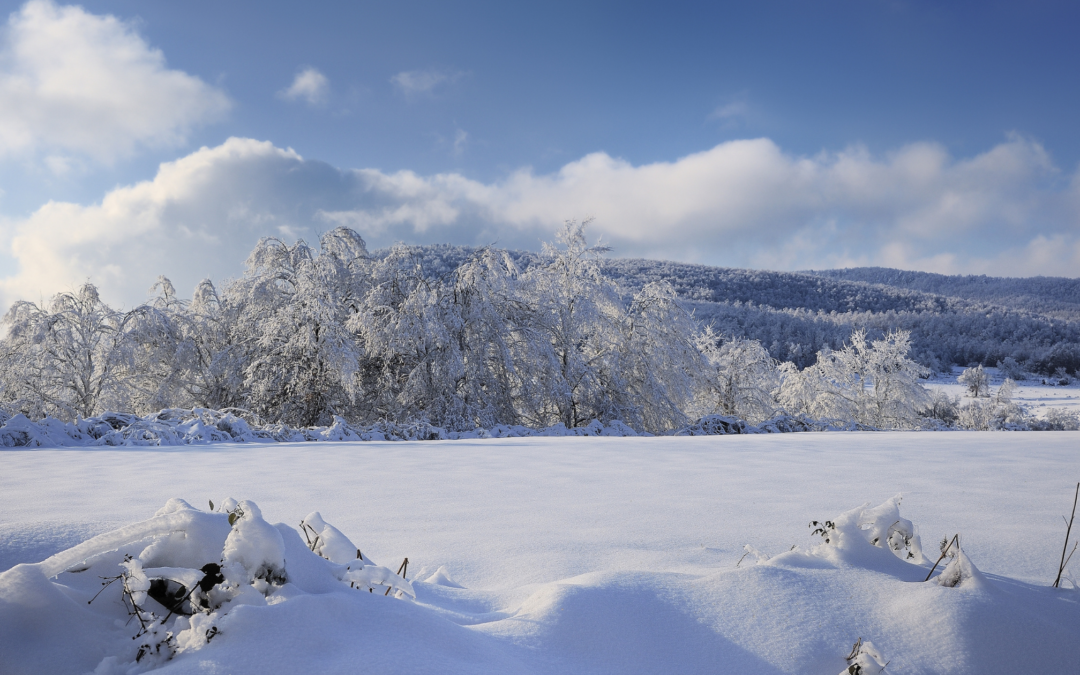 In the late 1800s a Ugandan page (servant to the king) by the name Charles Lwanga was subject to persecution following his resistance to illicit advances from the King. Charles was known for protecting the younger pages from King Mwanga who engaged in ritualistic pedophelia and who abhorred the Catholic faith.

St. Charles Lwanga and Companions were a group of young men between the ages of 13-25 who had recently converted through the  evangelization work  of a group of priests known as the White Fathers. While this group had been received by King Mwanga’s father, his death and the rise of the corrupt King Mwanga created a hostile environment for all who embraced the Catholic faith.

Chief page Joseph Mukasa was beheaded following his renunciation of King Mwanga’s murder of a visiting Anglican Archbishop and his subsequent actions in defense of the younger pages from the coercive sexual advances of King Mwanga.

Following his beheading, Charles Lwanga became the Chief page. St. Charles, like Joseph Mukasa, is known for protecting the boys younger than him from the lustful king. King Mwanga’s hatred of the Catholic faith ultimately led to the martyrdom of 24 young men who refused to deny Christ and His Church.

St. Charles and his companions are beacons of purity and courage. St. Charles and Joseph Mukasa in particular are powerful examples of the Christian witness to defend and protect innocent life. These two men not only acted to protect their own purity but those in lesser states that needed their leadership. Their actions, ultimately resulting in their deaths, saved their souls and the souls of those martyred due to the unbridled passions of a corrupt king.

We live in a time in which unbridled passion abounds and with it, hostility towards the faith. While we hope and pray we will never be subject to the test faced by St. Charles Lwanga and his companions, we must follow  their example by  protecting our children and young people from spiritual and bodily harm.

This requires caring for ourselves, inclusive of our whole health in spirit, mind, and body. For when we are healthy, we can more readily care for others and ensure that our desires and actions will do no harm to those around us, antithetical to the example we see in King Mwanga.

Let us pray through the intercession of St. Charles Lwanga and companions for the protection of innocent life and the courage we need to stand up for the most vulnerable among us!