Glorifying God in This Life 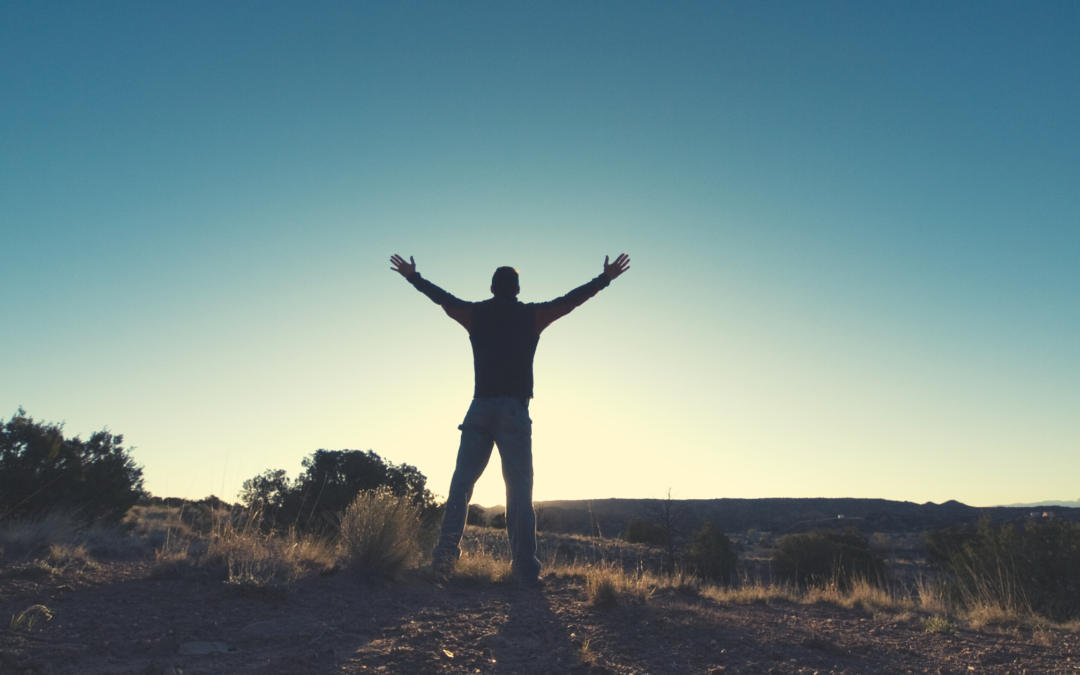 Saint Irenaeus endured persecution and had many reasons to be vexed with the human person, to become pessimistic or even cynical.  But instead, he is famous for saying: “Gloria Dei vivens homo.”  Translated into English, this means, “The glory of God is man fully alive.”  How are we to interpret this?  It certainly does not mean that man is the measure of God, that God’s glory is limited by man’s finiteness.  But rather, what it expresses is a profound conviction that God rejoices in human exultation.

As Psalm 8 declares in reference to God’s creation of man, “Yet you have made him little less than the angels, and you have crowned him with glory and honor.”  This is meant to make us realize the graciousness of God, that He exalts us though we do not deserve it.  It is not a testament to human greatness so much as it is a testament to God’s majesty, but God’s majesty is manifested or revealed in human greatness.  When we become who God meant us to be, we give him glory and proclaim His goodness.  Indeed, there is not a single saint who has attained surpassing levels of holiness without rejoicing in our Lord who is the originator and founder of holiness.

The question still remains, what does it mean to be fully alive?  I believe the best illustration in modern times was Saint Pope John Paul II.  When people see him, they see a man on fire with God’s love, using every faculty God gave him to accomplish the purposes God entrusted to him.  Even more to the point, Mary reveals what it means to be fully alive, since all her faculties from the very first moment of her conception were centered completely on loving God.  This is the consequence of her Immaculate Conception. As St. Catherine of Siena is reported to have said: “Be who God meant you to be, and you will set the world on fire.”

The secret to the Christian life is to live a hidden life with Christ in God (Colossians 3:3).  That hidden life becomes the foundation for all else, the strength for everything else.  But for this hidden life to come to fruition, it must be expressed, although not fully, in a deep and public way, so as to shine the light of Christ everywhere.  As Jesus said, we must be careful to let our light shine (St. Matthew 5:7) and so reveal the glory of the Heavenly Father.