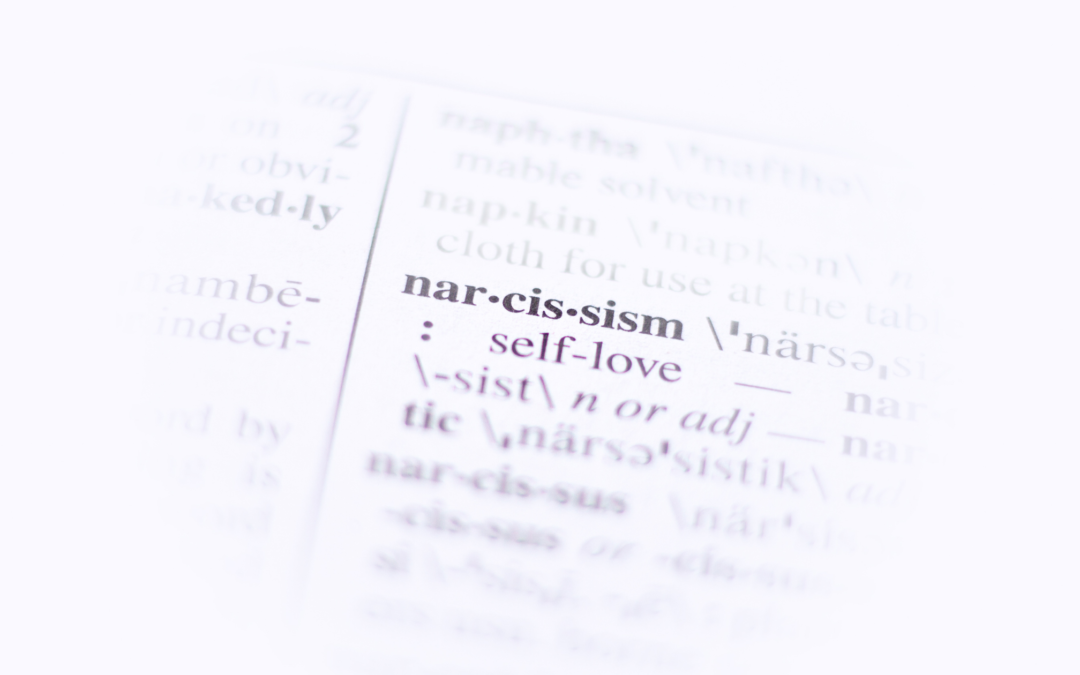 If you frequent internet forums such as Quora and Reddit, you may have noticed that “narcissism” is a popular topic. As indicated by the volume of discussion on “narcissism,” individuals from all sectors of society seem to be acknowledging the existence of another public health crisis which is having dire consequences on our whole health. This crisis is manifesting in the narcissistic behavior of significant others, parents, coworkers, and perhaps even ourselves.

However, “narcissism” isn’t simply a colloquial or descriptive term we use to describe people we consider selfish or self-absorbed. Narcissistic Personality Disorder is a clinical diagnosis in the field of psychology.

What is Narcissistic Personality Disorder?

Narcissistic Personality Disorder, or NPD, is defined in the Diagnostic and Statistical Manual of Mental Disorder-5 (DSM-5) as “A pervasive pattern of grandiosity (in fantasy or behavior), need for admiration, and lack of empathy beginning in early adulthood and present in a variety of context….”

The DSM-5 further states that the diagnostic criteria for an individual must include five of the following:

Before you self-diagnose or diagnose those around you with NPD, remember to consider that these criteria must be observed in a person’s wholistic behavior over time for a formal diagnosis to be made. All humans act narcissistic at times (thanks to original sin!) but not all meet the diagnostic criteria for NPD. If you are legitimately concerned for yourself or someone in your life, we encourage you to seek professional help.

The pervasive attitudes, practices, and causes in our modern world do not sound much different from the criteria listed above. I argue that society as a whole currently meets at least five of these criteria.

The Appearance of Systemic Narcissism

It is not surprising that narcissism is observed on a large scale in a society that is scarred from the scourge of systemic abortion. Society is undoubtedly bearing narcissistic fruit when the eradication of innocent life is systematically justified in the name of “choice.” The five criteria that I believe  are observed in society and indicate systemic narcissism are discussed below:

Further Affects on the Domestic Church

At the Intersection of Politics and Morality

These collective observations, which parallel the clinical diagnosis for an individual with NPD, point to the reality of a society that is obsessed with itself. This same society has gone so far as to create its own truth, deeply neglecting a God who manifests the empathy we avoid in the person of Christ. And perhaps one of the most distressing aspects of the observed systemic narcissism is the impact it has had on the most innocent in our world, the unborn and children at large.

More than Flattening the Curve

While the causes of NPD are not fully understood, it is thought by many to be a coping response to deep-seated trauma in conjunction with genetic propensity. And we indeed live in a society traumatized by the effects of sin. Our health care should thus create environments in which trauma is allowed to be seen through spiritual and mental health support. We must also recognize that that while a person is more than their physicality, the physical is essential and often stores the trauma that influences narcissistic tendencies.

Integrative health approaches or approaches to health care that encompass treatment of spirit, mind and body, can effectively confront societal narcissism. We need wholistic care for all individuals, that directly counters narcissistic disregard for empathy. We need care that models Christ’s concern for our hearts. And this is what the CURO healthcare community is offering.

To combat this plague of narcissism, we must intentionally create a culture of life in which all people, especially children, are seen for the gifts that they are and given what they need to flourish in empathy as willed and modeled by the Divine Physician.