Navigating Pride Month: Where There is Love and Truth, There is Also God. 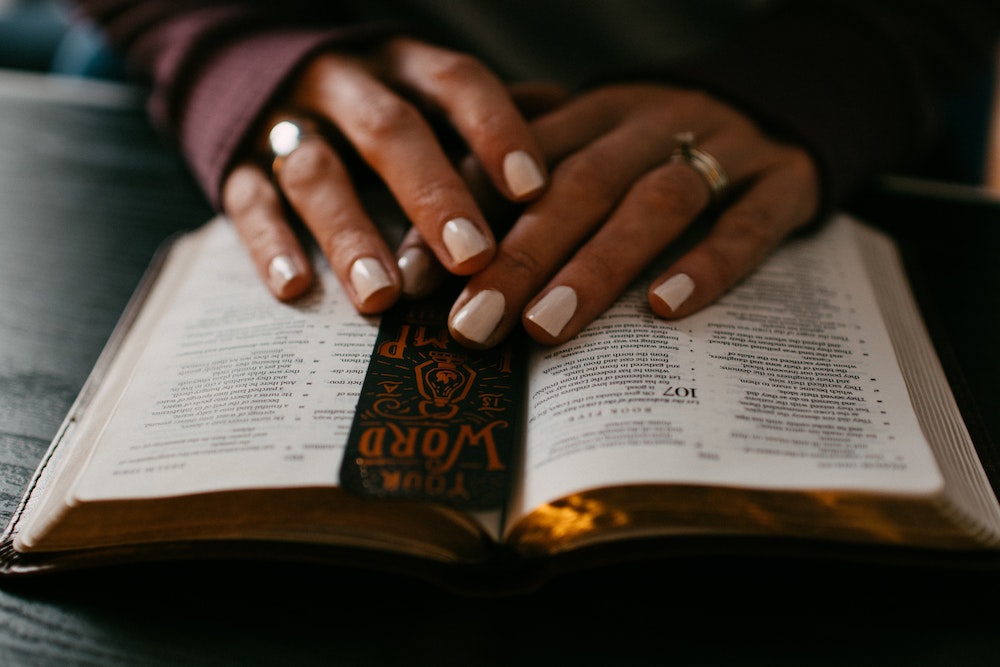 As a Catholic it can be extremely difficult to dialogue in the secular culture. This difficulty is accentuated when it comes to matters of identity that penetrate the heart. A large part of this problem stems from the fact that, we as Catholics, define a person’s identity so differently from the rest of the culture. We as Catholics recognize that a person is defined by who he or she is in relation to God. Each person is a beloved son or daughter of God and God has created each of us to reflect Him in some way. However, God gives us the choice to live in harmony with His intent for our lives or to deny it. But by the stain of original sin, we have a propensity to deny the harmony that we were created to live in. We need the grace of God to do so.

As the month of June comes to a close, so does what has come to be celebrated as “Pride Month.” You may have noticed several companies change their logos to be inclusive of a rainbow or even been invited to a “Pride” parade. “Pride” is the secular celebration of sexual identity and freedom to live out attractions that deviate from the heterosexual norm.

As Catholics, talking about “Pride” can be very difficult. We know that those who experience attraction to the same sex deserve dignity and love just as much as anybody else. We also know that the Church teaches that homosexual acts are inherently disordered.

So how exactly are we called to respond to “Pride” and same-sex unions as Catholics?

To come to an appropriate response, we must first understand the Church’s teachings on human identity. Then, we must look at what role our sexuality plays in this identity. CCC 2331 states:

“God is love and in himself he lives a mystery of personal loving communion. Creating the human race in his own image . . .. God inscribed in the humanity of man and woman the vocation, and thus the capacity and responsibility, of love and communion.”115

Catechism of the Catholic Church 2331

The Church teaches in this section of the Catechism that in the creation of the sexes, male and female, God inscribed a reflection of Himself. The complementarity of male and female reveals the mysterious and relational essence of Our God.  The mere biology of the male and female bodies reveals this vocation inscribed in the hearts of every person. This biological complementarity allows for a spiritual integration of body and soul through an act of total self-sacrifice. When a man or a woman lays down their life for their spouse through the marriage vows, they can actually communicate this spiritual reality through their bodies.

While some in the secular culture will argue that refusal to support same-sex marriages is fueled by bigotry and hate, the Church is simply recognizing that by the very nature of  what marriage is, a union between a same sex couple cannot be considered marriage. It lacks the complementarity and totality of self-giving, both biologically and spiritually, that God has placed in creation. It is not a matter of the Church denying same-sex unions arbitrarily, but it is the Church recognizing that it is impossible for members of the same sex to be married.

How do we respond when our loved ones ask us about our views on homosexuality or invite us to a “pride” event?