Medicare for All and the Future of Religious Freedom

“Above all, the common outcry, which is justly made on behalf of human rights—for example, the right to health, to home, to work, to family, to culture—is false and illusory if the right to life, the most basic and fundamental right and the condition for all other personal rights, is not defended with maximum determination.” – St. John Paul II, Christifideles Laici 38

St. John Paul II’s words from 1988 remind us of our unending call to defend civil and human rights beginning with the Fundamental Right to life. Now more than ever Catholic leaders, CMF CURO members, and the lay faithful must recognize that today’s national health care debate will determine the pro-life protection of the unborn and the right to life—the bedrock of all other civil rights and human rights. Medicare for All proposals present the gravest dangers to the unborn and to human freedom since Roe v. Wade. Catholic clergy, religious, and lay faithful must respond to this danger by advocating for a person-centered, accessible, and affordable Catholic health system to protect the poor and vulnerable, and welcomes a true culture of life.

Would “Medicare For All” Enable Pro-Life Catholic Health Care?

Our country may be almost 2 years away from a Medicare for All styled single-payer health care system. One where nearly all Americans fall subject to federal government-run health care. Consequently, with no option to find Catholic insurance or join Catholic healthshare communities like Solidarity Healthshare and CMF CURO. In the past 6 months, Medicare for All bills have been introduced in both the U.S. House of Representatives and the U.S. Senate. Over 100 legislators have signed on as cosponsors—including 4 Senators who are serious presidential candidates. On April 30th, the U.S. House Committee on Rules held a hearing on Medicare for All. This was reportedly the first hearing on legislation of this kind in Congressional history.

Above all, these Medicare for All proposals seek to establish a federal abortion mandate across the health care industry. This could effectively eliminate religious freedom for patients, health care consumers, and force medical providers to perform procedures contrary to their religious or moral objections. Similarly, these proposals seriously undermine patient freedom and control over their own health care decisions. Consequently, the freedom for CMF CURO and other health ministries to offer pro-life, Catholic health care solution that doesn’t cover the cost of abortion would be revoked. If these Medicare for All proposals become law, how can authentically Catholic health system or Catholic health sharing survive?

First of All, Is Abortion Health Care?

As St. John Paul II proclaimed, the right to life is the right upon which every other civil and human right depends. Medicare for All would damage our civil rights laws and fast-track the implosion of American civil rights legal theory. A federal abortion mandate would cement the false link between ending an innocent human life and maternity health care while eroding the bioethical guardrails that protect patient dignity at the end of life. With these civil rights abuses justified, all other civil rights abuses in health care would consequently become legitimized over time. Therefore, as CMF CURO members and Catholic health care advocates, what are we called to do?

Calling for a Catholic Health System

We cannot simply reject socialized medicine. In contrast, CMF CURO members and religious liberty advocates alike must propose a new, Catholic health system that empowers patient freedom, lowers costs, and provides a strong social safety net for the materially impoverished, those with pre-existing conditions, and those who are otherwise vulnerable. In order to rebuild our health care system, we must first recognize that we cannot wait any longer to act and engage today’s health care debate. The outcome of this debate will be the canary in the coal mine as to whether human freedom survives in America.

About CMF CURO and the Christ Medicus Foundation

CMF CURO is part of the Christ
Medicus Foundation (CMF).  CMF is dedicated to building
a Catholic health system in the United States. For over 20 years, CMF has
worked to educate the laity, clergy, and our political leaders about the
requirement that effective health care be centered in the sanctity of human
life and the true care of the individual whole person, the whole patient 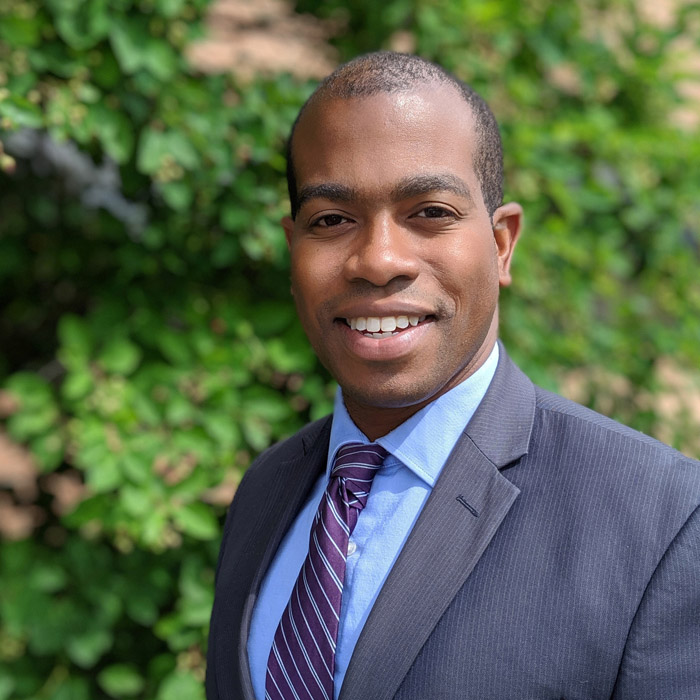 Louis received an undergraduate degree from Michigan State University and a Juris Doctorate from Howard University School of Law in Washington, D.C. He worked as a private practice attorney for a private law firm, where he practiced labor law and commercial litigation.

He later served as an Associate Director, Social Concerns, for a state Catholic Conference, advocating for the vulnerable at the state legislature on issues such as health care, immigration, housing non-discrimination, and the social safety net.

He has worked as a congressional staffer on Capitol Hill for a Catholic pro-life congressman serving as legislative counsel to the Congressman as well as his liaison to the U.S. House Committee on the Judiciary. He advised the Congressman on issues including health care generally, the Affordable Care Act, and Medicare.

He is admitted to practice law in the State of Michigan, the U.S. District Courts of Michigan, and the U.S. Court of Appeals for the Sixth Circuit. Louis helped establish the Catholic health care sharing option, CMF CURO, in 2014 and served as the Director of CMF CURO until 2017.

In 2017, he received a political appointment and joined the U.S. Department of Health and Human Services in Washington, D.C. where he served until 2019. Louis has now returned to the Christ Medicus Foundation and serves as its Executive Director.

He believes the ultimate mission of the Foundation is to share the healing love of God in healthcare and to help build what St. John Paul II called “a civilization of love and justice.”